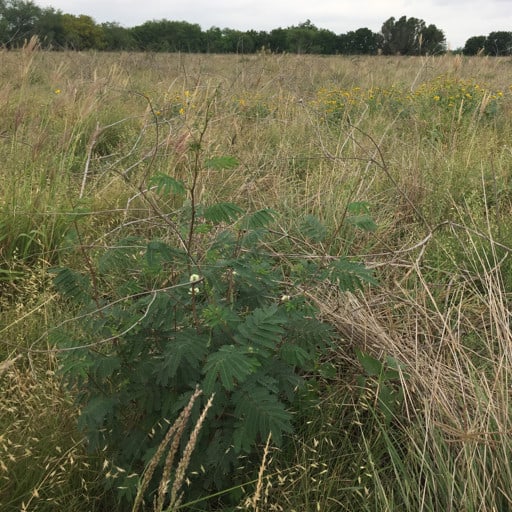 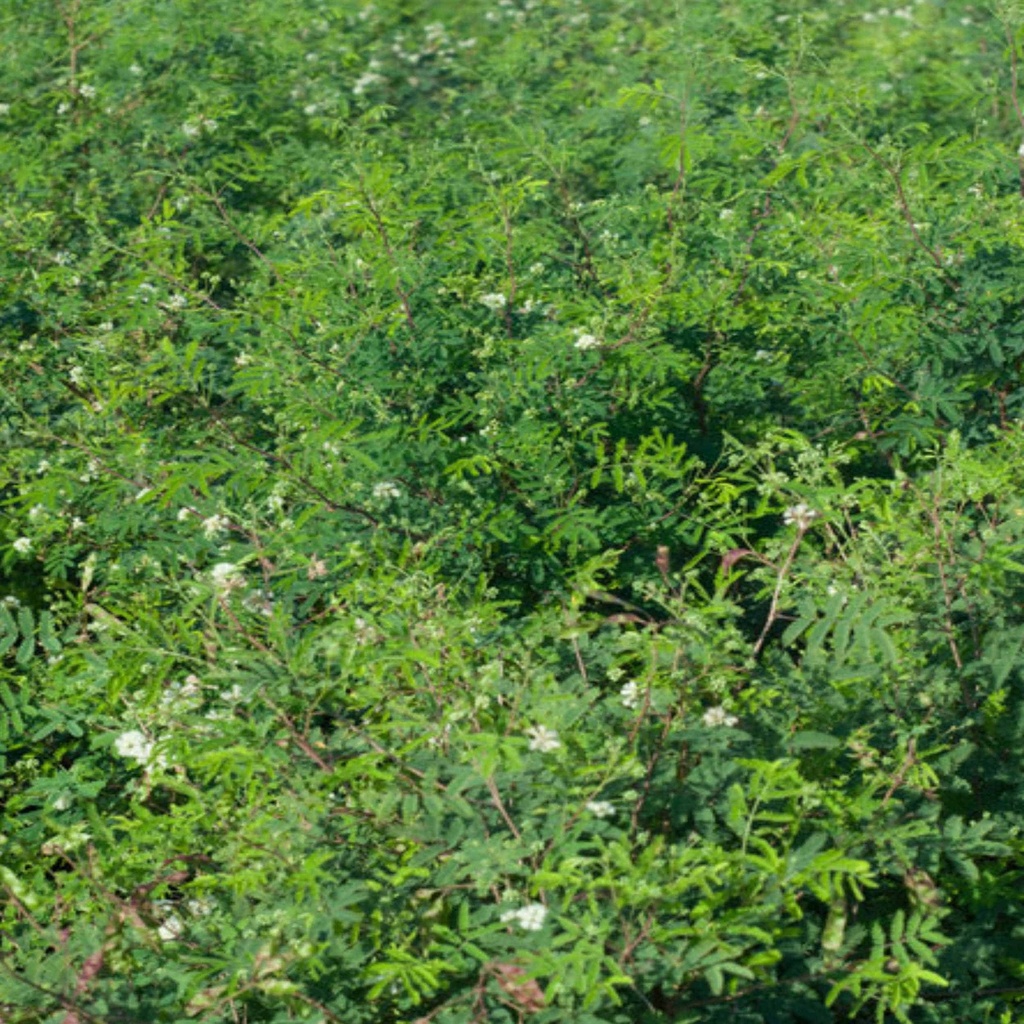 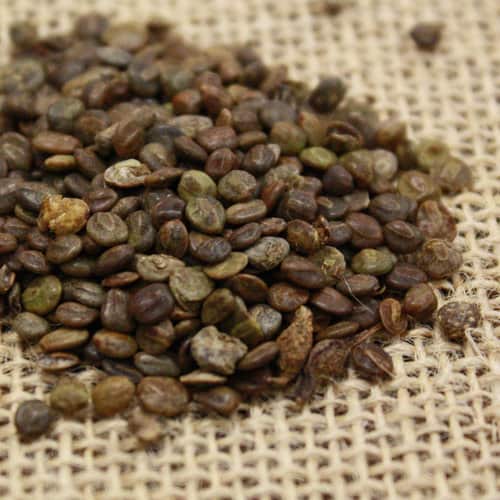 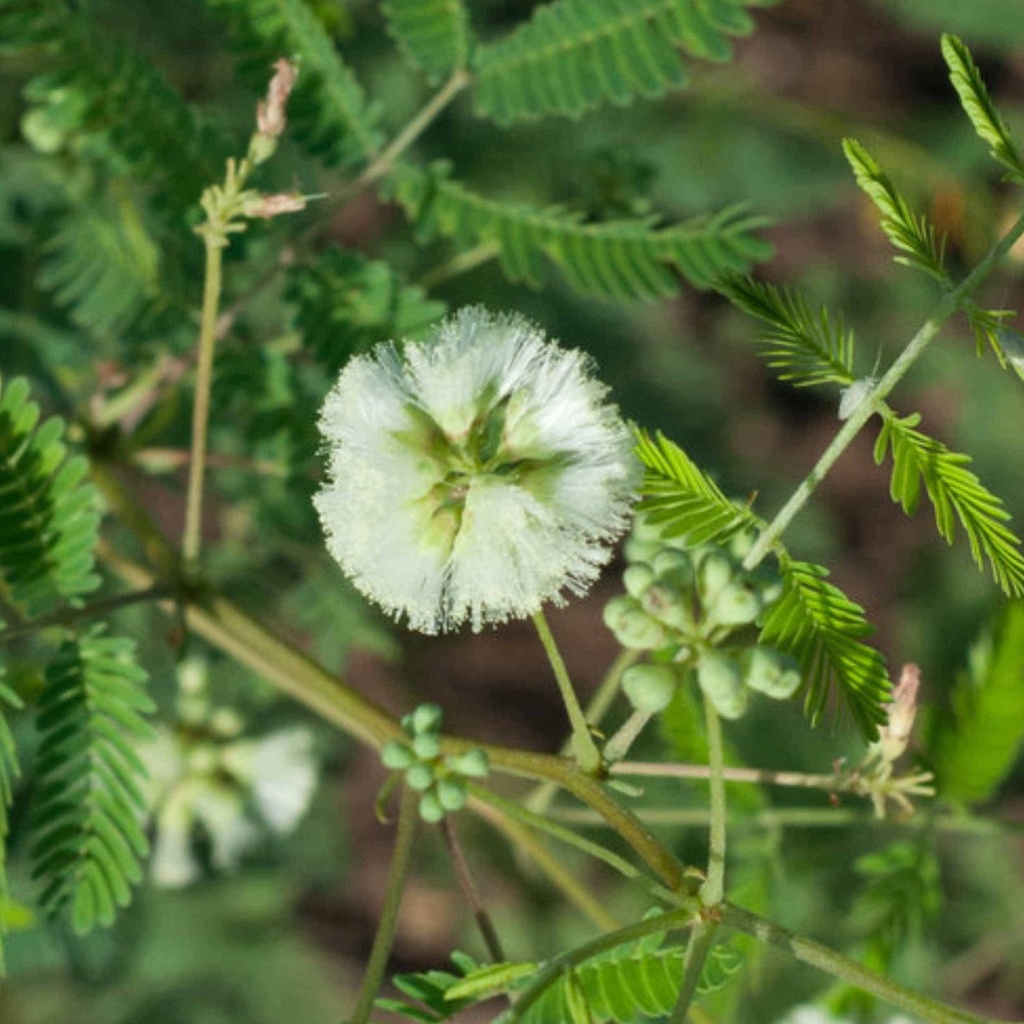 Short Description: Prairie Acacia, also known as fern acacia, is a native, warm season perennial member of the legume family. The Rio Grande Prarie Acacia is a blend of three collections from McMullen, Webb, and Dimmitt counties. A semi-woody legume, the plant is an excellent source of forage for both livestock and wildlife, also providing cover for deer and upland birds. Prairie Acacia’s white to cream flowers bloom from May to November. It produces high quality forage for all types of grazing livestock (with possibility of toxicity in sheep at high concentrations). Provides both cover and forage for deer and upland game birds. Please call to place an order (210) 661-4191. Our Texas Natives are certified “Selected Texas Native Germplasm” by the Texas Department of Agriculture. Each variety is of a specific ecotype of its species that was locally sourced from counties in Texas.

All payments are final and no refunds will be processed.   All orders are processed within 2-3 business days.

Prairie Acacia, also known as fern acacia, is a native, warm season perennial legume that forms dense, shrubby colonies 3-5’ in height with white flowers.  It is an outstanding native legume for livestock and wildlife, and produces copious amounts of forage.  The seeds are eaten by quail. For southern Texas, it is a valuable pollinator plant, especially during drought and in late summer through fall.  Prairie acacia is thornless and often spreads by underground rhizomes.  This species has multiple uses including as a component of range and wildlife habitat restoration efforts, as a hardy perennial food plot plant for white-tailed deer and other wildlife, for pollinator plantings, and for ecological restoration efforts on former prairies and grasslands, especially in Blackland and sandy loam range sites.

Prairie acacia was historically common throughout Texas but has been eliminated from much of its former range by overgrazing and soil disturbance.  Rio Grande Prairie Acacia is a blend of three collections from McMullen, Webb, and Dimmitt counties selected for release by the Texas Native Seeds Program and the USDA NRCS Kingsville Plant Materials Center. The release has shown broad adaptation to and excellent performance in the southern half of Texas on a wide range of soils.  For plantings in the northern half of the state, Plains Prairie Acacia is a good option.